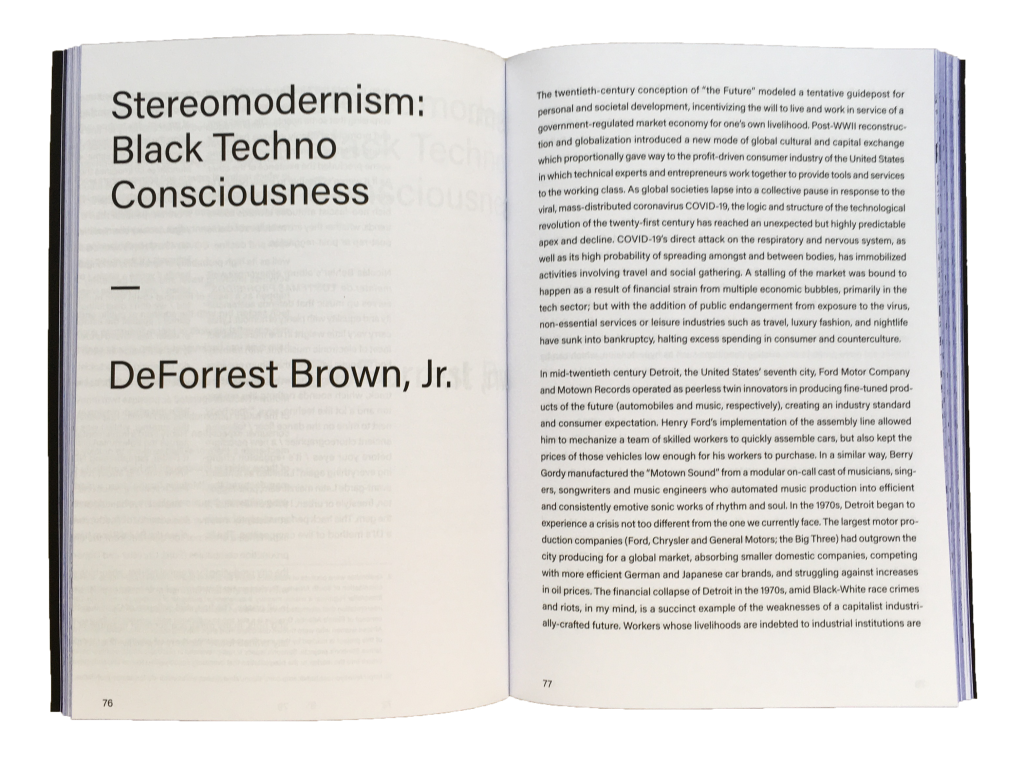 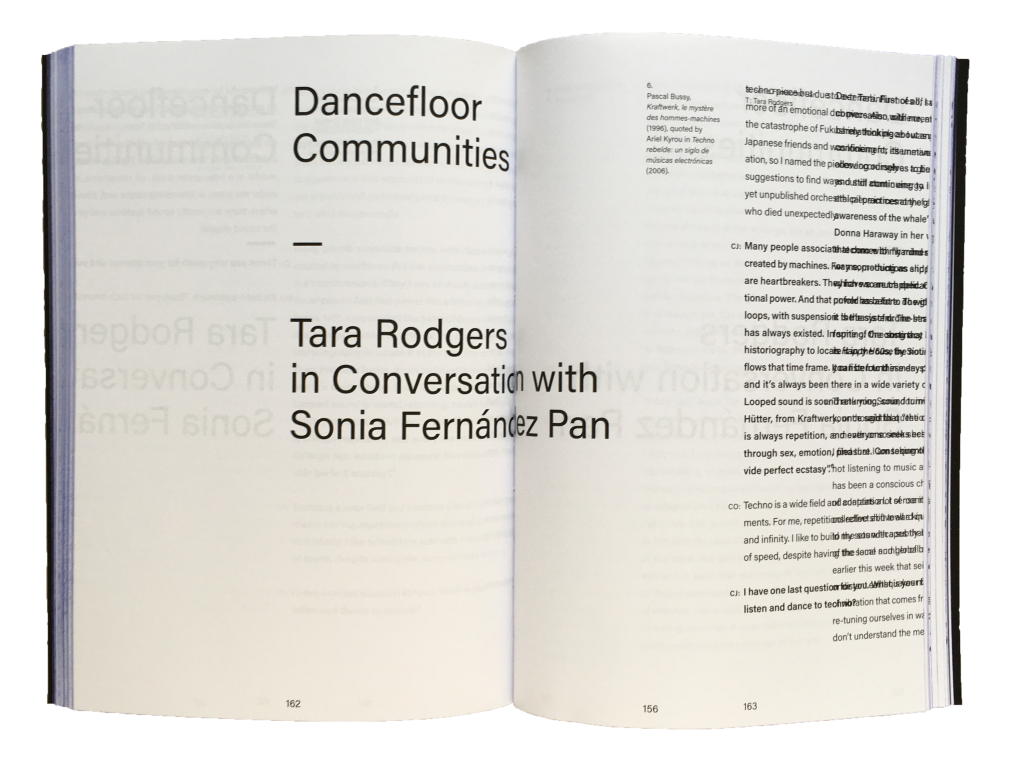 — Please note, the design is disruptive and a decision of the publisher, Casa Encendida, Madrid —